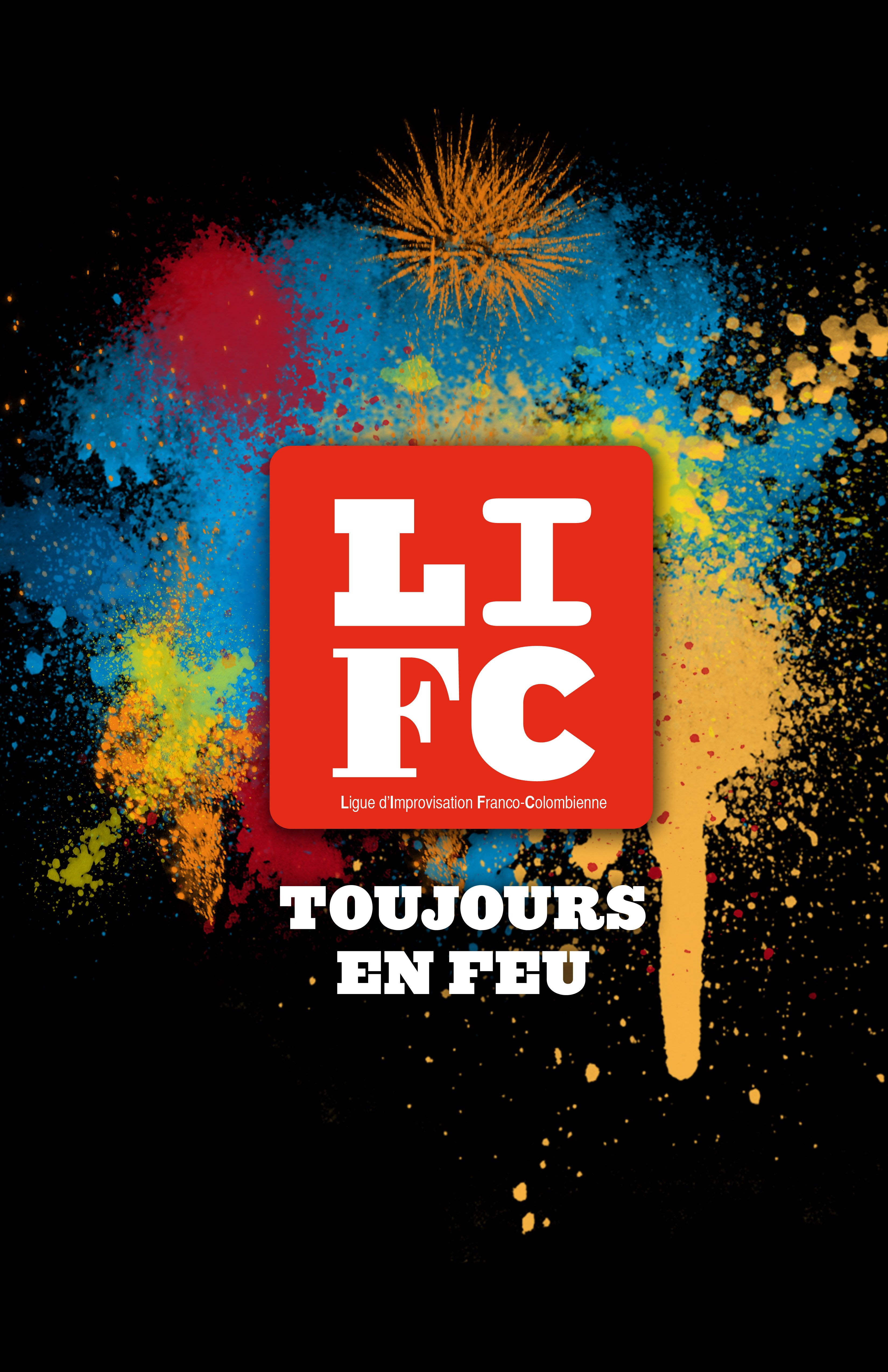 The franco-colombian improvisation league (LIFC) is back in full force this year for its fifth season! Started by the Conseil Jeunesse in 2010, this league is for young francophones between the ages of 14 and 18 who wish to express their creative and comedic talents through the creation, formation and management of improvisation teams. In November 2014, students from l’école Au-cœur-de-l’île (Comox), from Jules Verne (Vancouver) and from l’École des Pionniers de Maillardville (Port Coquitlam) began improvisation training sessions with trainers chosen by the CJFCB.

The teams from each school will face each other in matches as dramatic as they are hilarious in order to take home the famous LIFC trophy. Improvisation calls for quick-wittedness, creativity, cooperation and evidently, humour. It gives these youths a chance to develop a better sense of confidence. Through improvisation, the players gain knowledge and skill in the performing arts as well as a better grasp of the French language.

The teams will meet each other for the provincial tournament which will happen on Saturday February 28th and Sunday March 1st during the Festival du Bois organised by Maillardville’s francophone society. This festival is the region’s biggest, uniting more than 15000 French-speakers from the province. Each year, the teams all dream of taking home the LIFC trophy. Which team will win this year? The public will decide!

With the CJFCB newsletter, you are sure to stay informed about our news!

Sign up now to receive exclusive information on our events, professional opportunities and good deals every month!